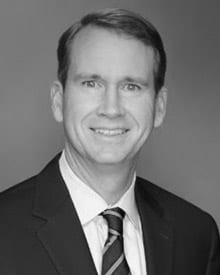 Allen currently serves on the Board of Trustees of the Georgia Research Alliance. Allen received a BA from the University of North Carolina at Chapel Hill, where he was a member of Phi Beta Kappa, and an MBA from Harvard Business School.